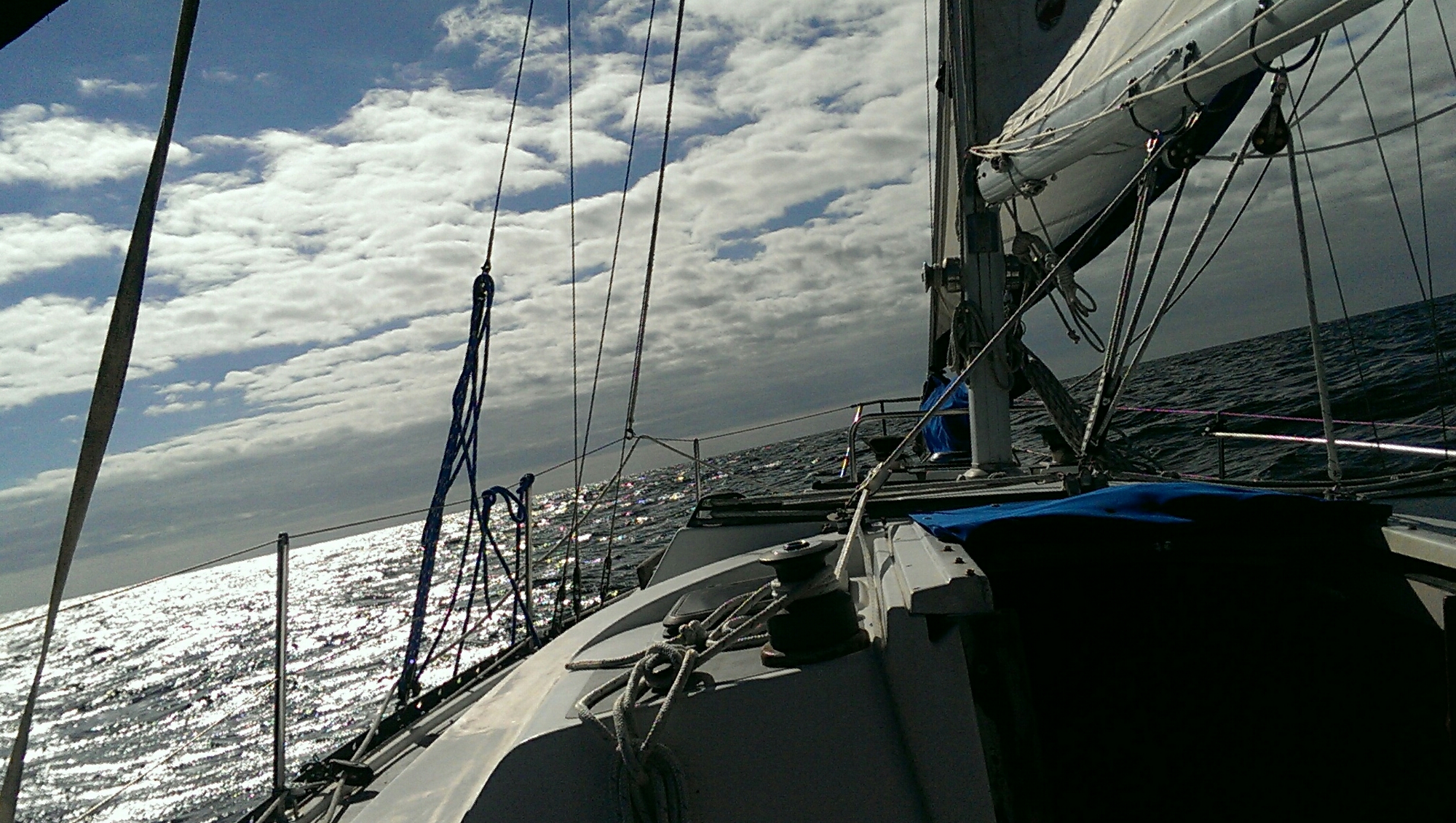 Either way, nothing for an experienced mariner to write home about.