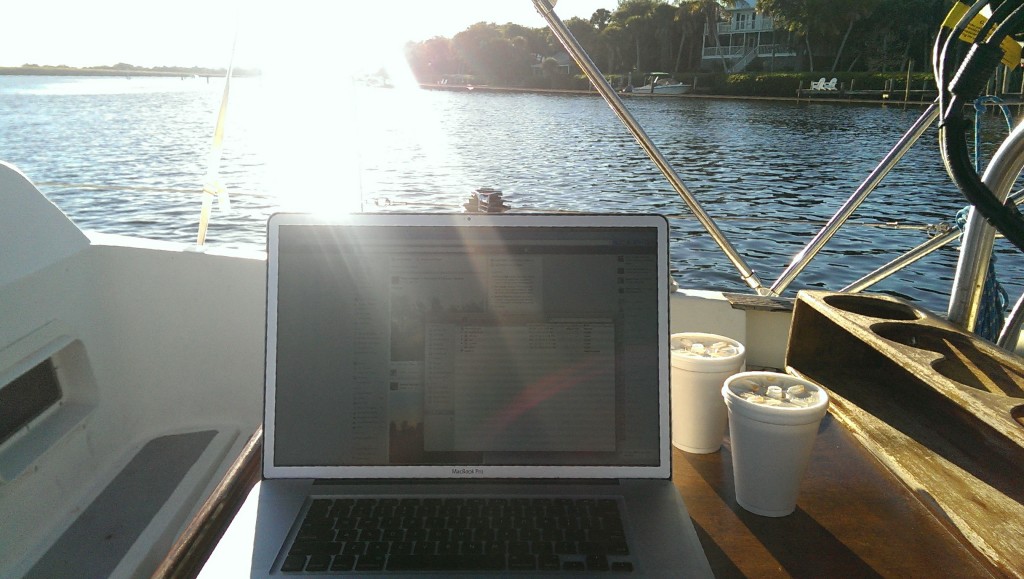 Either way, nothing for an experienced mariner to write home about.
http://instagram.com/p/uo2tsquDJm/